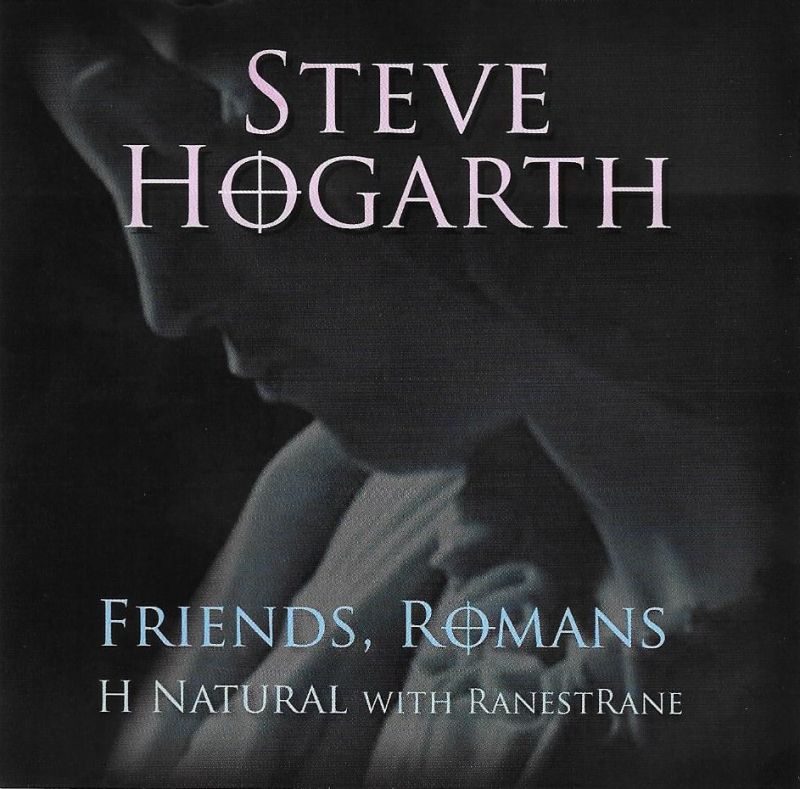 In 2015 Steve Hogarth gave a concert in Rome, as part of his ‘H Natural’ tour. This turned out to be a unique event, as during the second part of the show, he was accompanied by RanestRane, who of course are based in Rome. The result was a very intimate performance, in which the musical qualities of Hogarth and RanestRane amplified each other in a very special show.

This concert was recorded and can be acquired on CD or DVD through the Marillion webshop. Watch the preview below.